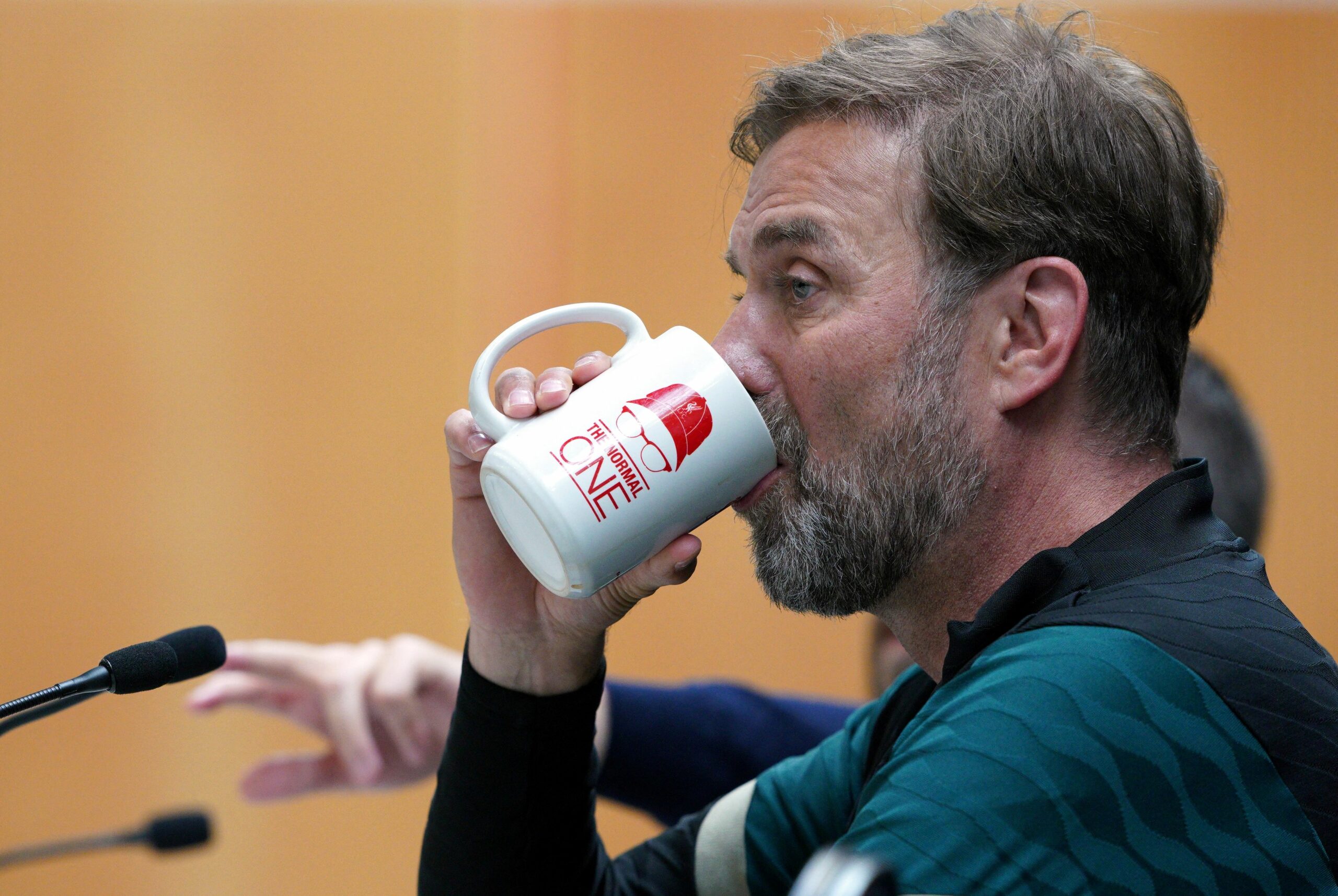 After finishing second to Manchester City in the Premier League by the tiniest of margins, Liverpool will look to round off an exhausting season with the Champions League trophy.

Stakes could not be higher as the Reds take on newly-crowned La Liga champions Real Madrid in a blockbuster Champions League final at the Stade de France in Paris.

Despite coming from behind to beat Wolverhampton Wanderers 3-1 on the final Premier League weekend, Jurgen Klopp’s lads had to settle for a runner-up finish.

A single point made a world of difference between Man City and Liverpool, leaving the Merseyside powerhouse agonisingly short of completing a historic quadruple.

However, the Reds could still achieve a treble of cup successes after beating Chelsea in the FA Cup and EFL Cup grand finals.

Standing in Liverpool’s way will be the record-time Champions League winners Madrid, whose last triumph in Europe’s most prestigious competition came against non-other than Klopp’s men.

The most highly anticipated event on Europe’s club schedule will be available to watch live online via soccer streaming sites.

In addition to Los Rojiblancos, the Reds left the likes of AC Milan and Porto in their wake en route to qualifying for the Champions League knock-outs for the fifth season running.

A 2-0 away win over Inter Milan in the first leg of their round-of-16 tie proved enough to catapult Klopp’s team into the quarter-finals despite a 1-0 defeat at Anfield in the return leg.

Liverpool then eased past Portuguese heavyweights Benfica, claiming a comfortable 3-1 first-leg triumph in Portugal before drawing the second leg at home 3-3.

After cruising to a well-deserved 2-0 home win in the first leg, Liverpool came from a 2-0 half-time deficit to beat the Yellow Submarine 3-2 at La Ceramica.

As a result, the Reds have reached the Champions League showpiece as the first-ever side to win all six away games in a single campaign.

Moreover, this is the first time that Liverpool have won ten Champions League fixtures in one season, showing how desperately Klopp wants his second title in four years.

Liverpool locked horns with Madrid in the 2018 showpiece, but they still have tormenting memories from that night in Kyiv as Zinedine Zidane-led side strolled to a 3-1 win.

The Reds failed to get revenge when the two teams crossed paths in the 2020/21 quarter-finals.

After succumbing to a 3-1 first-leg defeat at the Santiago Bernabeu, the Merseysiders could only manage a scoreless draw at Anfield.

On the bright side, this season’s group stage double against Atletico improved Liverpool’s underwhelming recent record against Spanish clubs.

The Reds have won six of their last 18 such fixtures (D3, L9), a sequence which includes a pair of defeats to Sevilla and Madrid in the 2016 Europa League final and the 2018 Champions League final, respectively.

They have racked up 12 victories from their last 15 Champions League matches outside Anfield (D1, L2).

How Could Liverpool Line Up in the Final?

According to the Daily Mail, Fabinho is on the verge of overcoming his hamstring problem after taking part in full training ahead of Saturday’s final.

With Thiago Alcantara expected to rejoin the group soon, Klopp should have a fully-fit squad at his disposal.

Liverpool head into proceedings unbeaten in their last 18 matches across all competitions (W15, D3) and will be backing themselves to capitalise on that momentum.

Klopp possesses the firepower that can damage any side in Europe.

Man City exposed Madrid’s vulnerability at the back in the semi-finals, showing Liverpool how to put a dent into Carlo Ancelotti’s bid to win a record-breaking fourth Champions League title as a manager.