Liverpool will battle Chelsea and Manchester United for Jadon Sancho 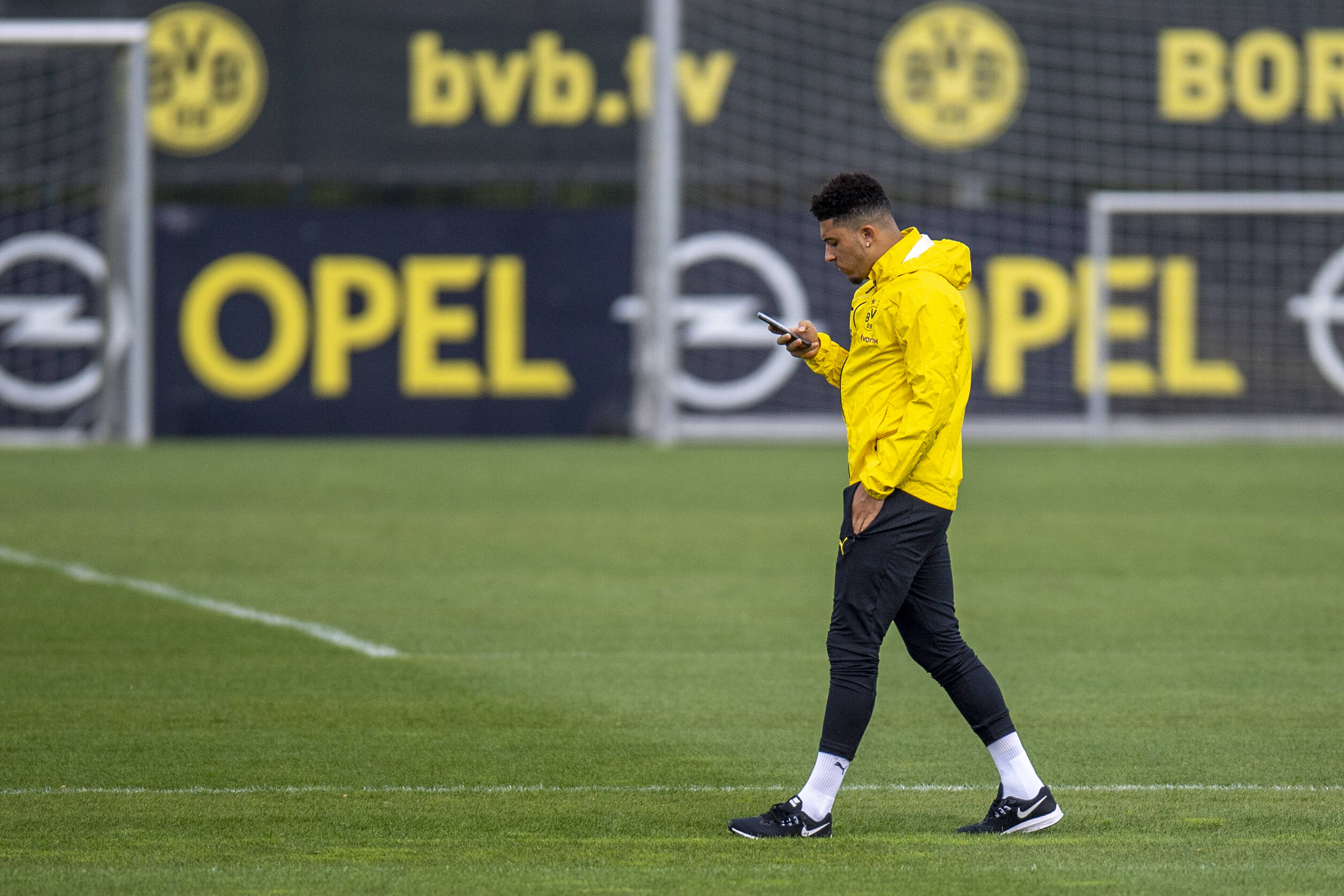 According to Bild, the German outfit are prepared to sell the England international this summer and a fee of around €100 million would be enough to lure him away from the Bundesliga.

Apparently, Chelsea and Manchester United are keen on signing the right-sided winger as well and it will be interesting to see where the 21-year-old ends up.

Sancho has 12 goals and 18 assists to his name so far this season and he would be an incredible addition to the Liverpool attack.

However, the Reds might struggle to afford him unless they sell a key player this summer.

A player of Sancho’s quality will demand a regular starting berth and the Reds will not be able to accommodate him in their starting line-up unless one of Sadio Mane or Mohammed Salah is sold.

The Reds are already struggling financially because of the pandemic and the loss of Champions League football will only make matters worse for them.

The likes of Manchester United and Chelsea are probably better placed financially to secure the winger’s services and they will be able to provide him European football as well.