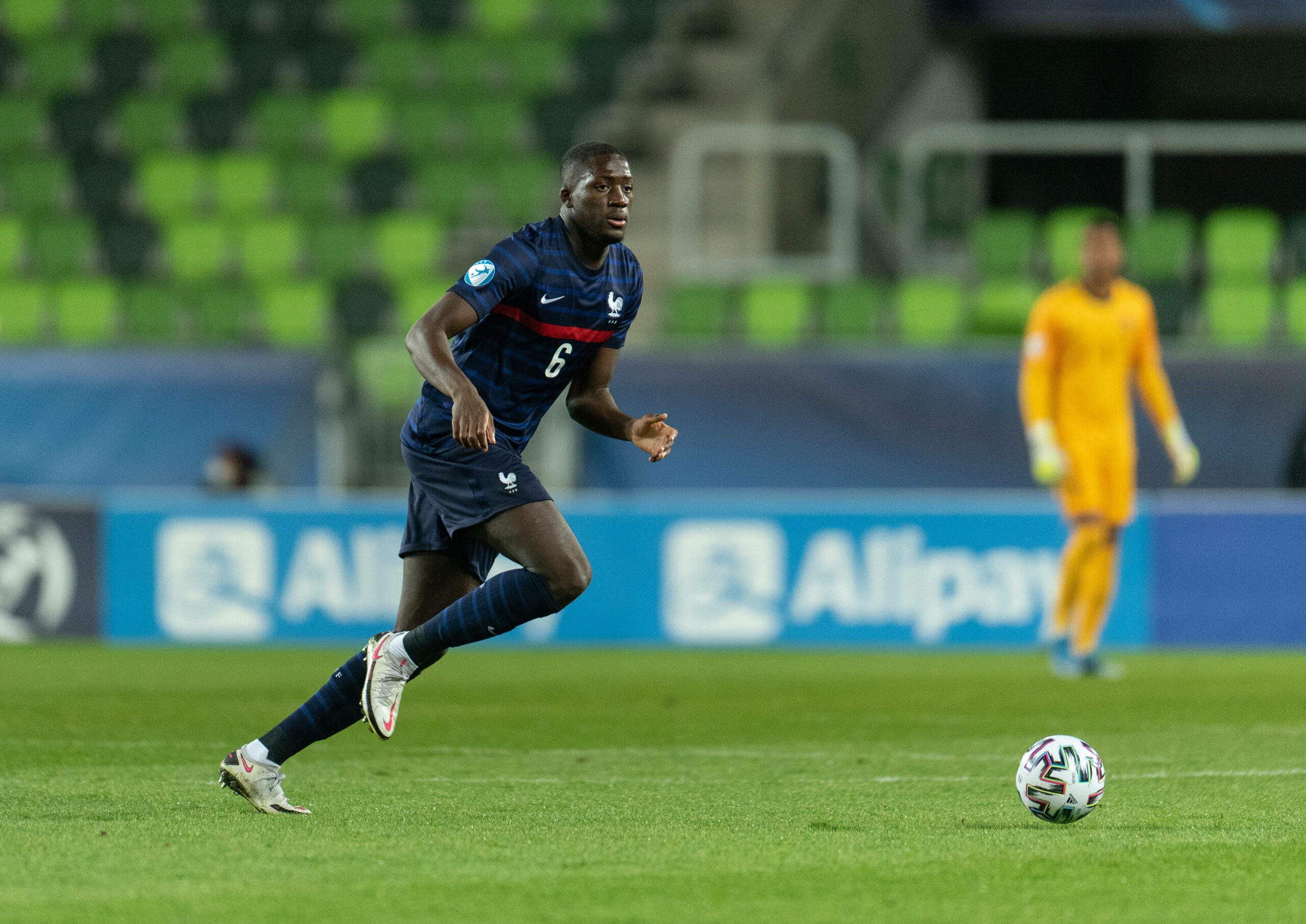 Liverpool have been linked with the RB Leipzig defender Ibrahima Konate in recent weeks but it seems that the Frenchman is unlikely to move to Anfield this summer.

Recently the Athletic reported that the centre back is closing in on a move to Liverpool but Sportbild (via Sportwitness) are now claiming that the Reds are not keen on the player.

Apparently, the Premier League side have already informed the RB Leipzig chief Oliver Mintzlaff that they won’t be signing the Frenchman.

There is no doubt that the Reds need to improve their defensive options in the summer and Konate would have been a quality signing for them.

Reports in England claimed that the Frenchman had undergone a part of his medical ahead of a potential move to Liverpool but Sportbild believe that the Reds are yet to submit a concrete offer for the defender.

The Leipzig star is valued at €40 million by the German club and it will be interesting to see where he ends up this summer.

The 21-year-old has the potential to develop into a world-class player in future and whoever ends up signing him would have a real talent on their hands.

Meanwhile, the Reds have an option to sign Ozan Kabak permanently. The 21-year-old joined the club on loan from Schalke during the January transfer window and he has been quite impressive for Jurgen Klopp’s side.

The Turkish defender put on a complete performance against Real Madrid earlier in the week.