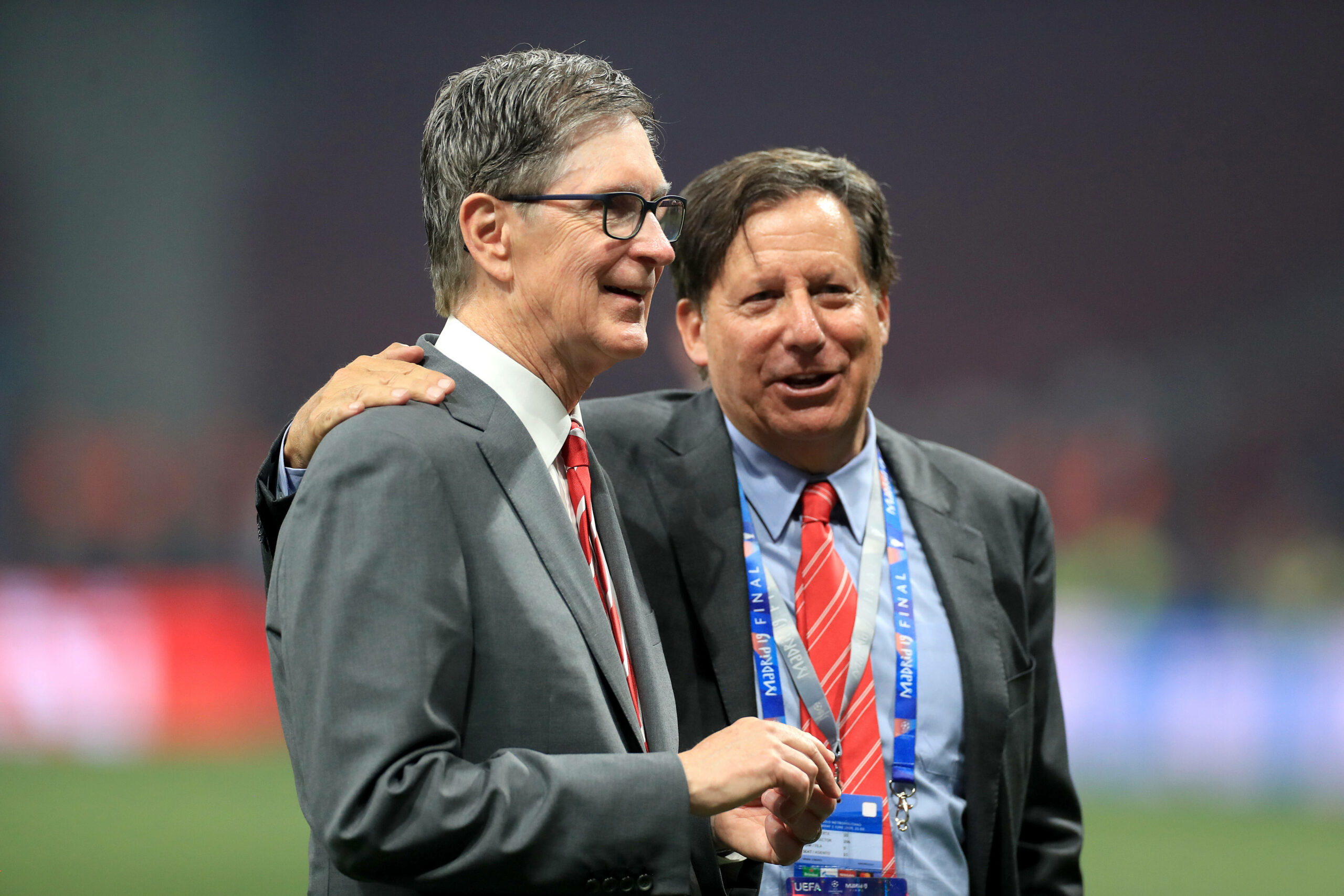 Liverpool have had a mediocre season this year and they have a vital summer transfer window ahead of them.

Jurgen Klopp’s side are in desperate need of reinforcements and it remains to be seen whether Fenway Sports Group are prepared to back their manager in the transfer market.

The Reds have suffered massive losses because of the pandemic and they are in danger of missing out on Champions League football as well.

Losing out on the Champions League money could have a damaging impact on their transfer budget and sporting director Michael Edwards will have to snap up quality bargains this summer.

After a season that has been defined by defensive injury crisis, the Reds must look to sign a quality centre back, possibly two.

RB Leipzig defender Ibrahima Konate has been heavily linked with a move to Anfield and it is believed that the Reds are closing in on his capture.

The 21 year old Frenchman has been outstanding for the German side and he seems ready to make the step up to the Premier League now.

The likes of Joel Matip and Joe Gomez have been extremely unreliable in terms of fitness and Liverpool should look to invest in another young defender along with Konate.

The Reds have an option to sign Ozan Kabak  permanently from Schalke this summer and the youngster has done enough to prove his quality at Anfield so far.

Signing him permanently would be a wise investment for the Premier League giants.

Meanwhile the midfield is another area that needs reinforcements especially when Gini Wijnaldum moves on.

The Dutchman will be a free agent this summer and Jurgen Klopp must look to replace him diligently.

The Reds have been linked with a move for the Brighton midfielder Yves Bissouma and the 24 year old could be a worthwhile investment.

The Mali central midfielder can play in a holding role as well and he could be an alternative to Fabinho if required.

Liverpool have struggled without the Brazilian defensive midfielder at times this season and having another option would be ideal next season.

It remains to be seen whether the Reds can agree on a fee with Brighton for their central midfielder in the coming weeks.

Finally, the Reds must look to address their goalscoring problems this season.

Brazilian star Roberto Firmino has been in abysmal form for over a year now and it is high time Liverpool bring in a quality alternative.

Belgian striker Divock Origi is expected to leave the club in search of regular game time and Klopp needs to invest in a top class centre forward who can challenge Firmino for the starting berth.

The Reds have been linked with Donyell Malen recently. The PSV forward has been outstanding in the Dutch League this season and he could be a quality  signing for Liverpool.

Alternatively, Fiorentina striker Dusan Vlahovic would be another quality option if the Reds are looking for a specialist number nine.

Malen has 23 goals to his name in all competitions for PSV this season and Vlahovic has bagged 21 goals in the Italian League.