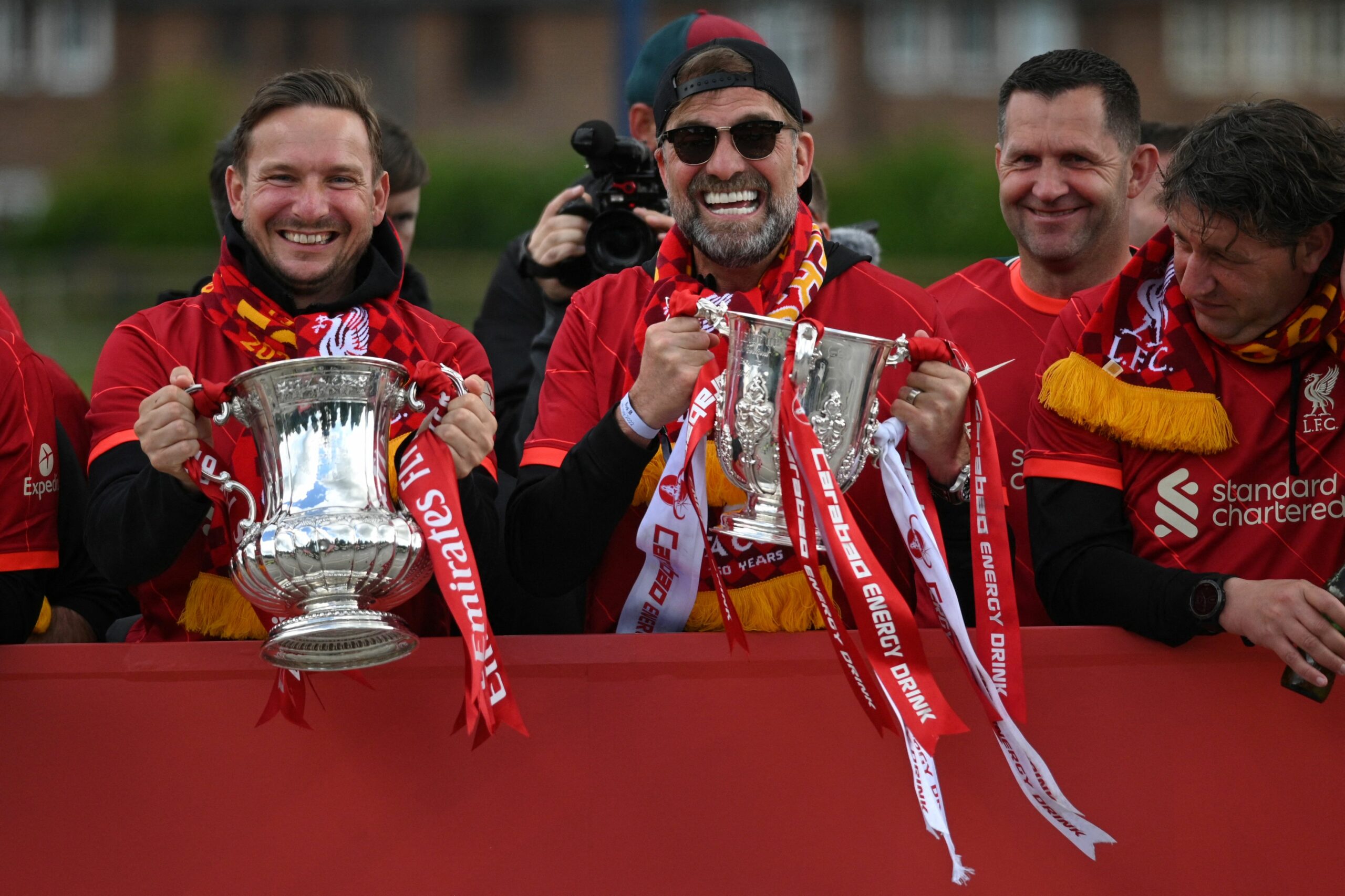 Liverpool looked on the cusp of making history in 2021/22. Yet, their hot pursuit of an unprecedented quadruple collapsed in the end.

A heartbreaking runner-up finish to Manchester City in the Premier League and a 1-0 defeat to Real Madrid in the Champions League final restricted Jurgen Klopp’s boys to two domestic cup successes last term.

Despite racking up a staggering 92 points in the 2021/22 campaign, the Merseyside giants fell one point short of Pep Guardiola’s team in an enthralling Premier League title race.

The Reds will be hoping to do one better in England’s top-flight next season after the official announcement of the 2022/23 Premier League fixtures.

Klopp has already laid the foundation for another genuine title bid with the £85million signing of Darwin Nunez from Benfica.

But Sadio Mane will not be part of the German manager’s hopes of reclaiming domestic glory next season. Bayern Munich will be his next destination, says Fabrizio Romano.

Liverpool embark on the new Premier League title challenge on August 6 as they head to Craven Cottage to meet newly-promoted Fulham on the opening weekend.

When do Liverpool meet Manchester United?

A seemingly straightforward task in the shape of Crystal Palace on Matchday 2 should help the Reds get into shape for a mouth-watering encounter against Manchester United at Old Trafford on August 20.

Old foes will lock horns in the return fixture at Anfield on March 4, 2023.

When are the Merseyside derbies?

Despite Everton’s steady decline over the past few years, the Merseyside derby remains one of the most significant fixtures on Liverpool’s Premier League schedule.

The two upcoming editions of one of the world’s most famous football rivalries fall on September 3 at Goodison Park and February 11 at Anfield.

When do Liverpool meet Chelsea?

Klopp’s men will have to wait until September 17 to tackle their London counterparts at Stamford Bridge, with the Anfield showpiece scheduled for January 21, 2023.

When do Liverpool meet Arsenal?

Another high-profile encounter early in the season comes on October 8 as Liverpool take a trip to the Emirates Stadium to meet Mikel Arteta’s Arsenal.

When do Liverpool meet Manchester City?

Those likely title-defining clashes against current Premier League holders Manchester City arrive on October 15 at Anfield and April 1 at the Etihad Stadium.

Both last season’s H2Hs yielded an identical 2-2 scoreline, highlighting the level of competitiveness in arguably the fiercest rivalry in England at this moment in time.

Liverpool’s final Premier League outing ahead of the Qatar World Cup in November pairs them up with Southampton at home.

The Reds’ domestic action resumes on Boxing Day as they travel to Villa Park to meet Aston Villa, currently led by the Anfield icon Steven Gerrard.

The festive period also brings matches against Leicester City on New Year’s Day and Brentford in the opening fixture of 2023.

Klopp’s team will conclude the 2022/23 Premier League season away to Southampton on May 28.