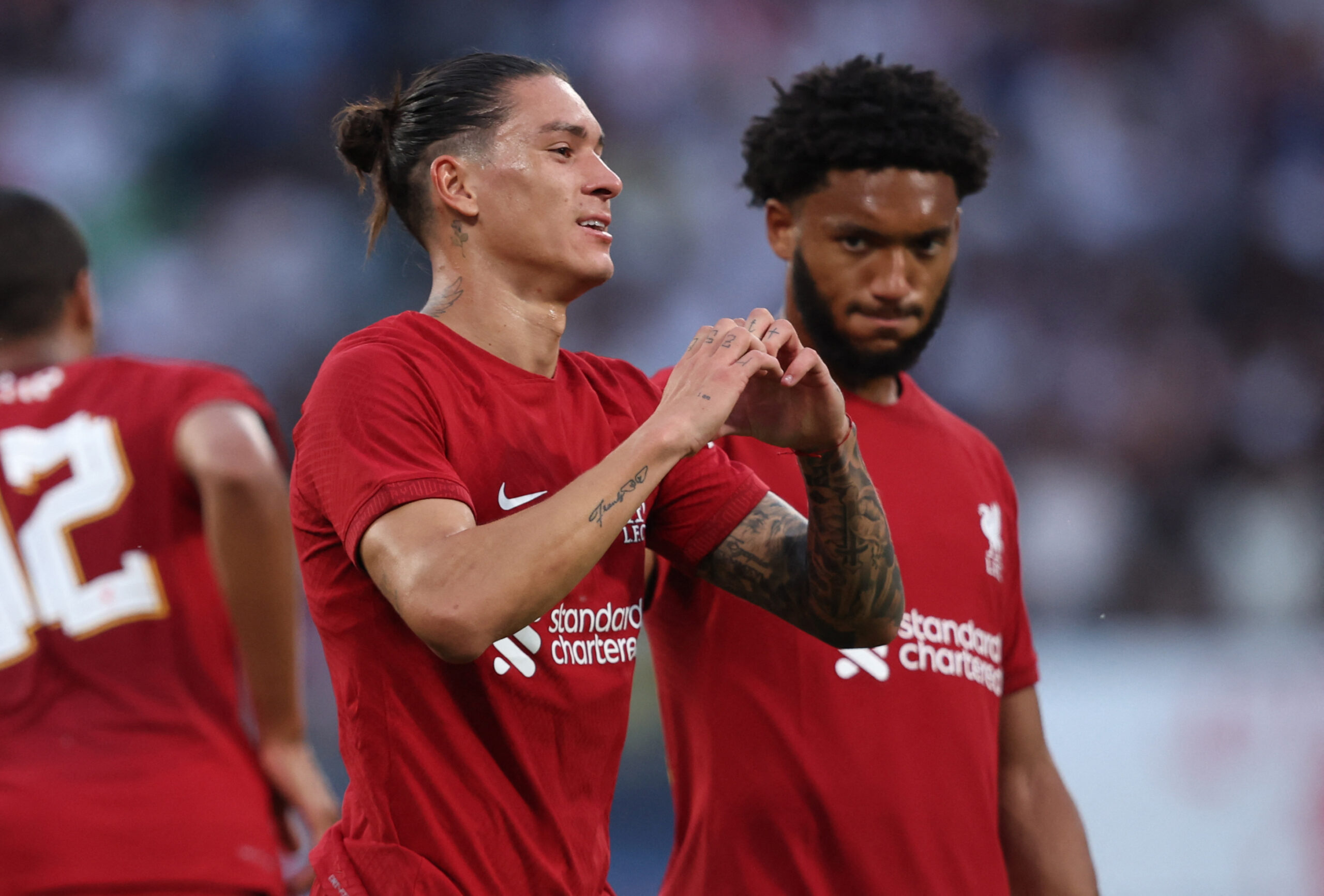 Liverpool’s pre-season is approaching its end, with only three non-league fixtures left before the kick-off of a new Premier League campaign.

After a humiliating 4-0 defeat to Erik ten Hag’s Manchester United in their opening off-season outing, the Reds have rallied their troops to claim back-to-back exhibition wins.

Jordan Henderson and Mohamed Salah scored on either side of half-time to hand last season’s Premier League runners-up a 2-0 victory over Crystal Palace in their final Australian Tour contest.

It looks like Liverpool have gathered momentum ahead of their trip to the Red Bull Arena in Austria to meet perennial Austrian Bundesliga champions Red Bull Salzburg.

Klopp’s team shared the spoils with Salzburg in their only previous pre-season meeting, drawing 2-2 in the summer of 2020 as Rhian Brewster’s second-half brace cancelled out Patson Daka’s first-half double.

But Liverpool defeated the Austrian heavyweights when it mattered the most, claiming a pair of triumphs in the 2019/20 Champions League group stages.

Though a result won’t matter in a friendly clash, it is worth noting that Salzburg could be some way ahead of the Reds in terms of match fitness, given their domestic championships is already underway.

Wednesday’s showdown that will be available to watch live online via Liverpool streaming sites will mark the Reds’ ultimate test ahead of a curtain-raising Community Shield clash with Manchester City on July 30.

Silverware will be on the line when Liverpool and Man City lock horns in a traditional Community Shield showpiece on Saturday.

Unlike previous years, the match will not be taking place at Wembley Stadium, currently in use for the Women’s European Championship, but at Leicester City’s King Power Stadium.

Pep Guardiola’s men came out on top of a nerve-shredding penalty shoot-out the last time they met Liverpool in the Community Shield event, back in 2019.

At the end of the day, every piece of silverware matters, but the Reds will be particularly interested in grabbing this one, as they last picked up the Community Shield trophy in 2006.

From there, Liverpool will return to Anfield for the first time since the final day of the 2021/22 Premier League season to meet Ligue 1 side Strasbourg in their final pre-season friendly on July 31.

Since Klopp will likely throw his best into the mix against Man City, meaning only fringe players and youth academy graduates will be in contention for Saturday’s meeting with Strasbourg.

The last time these two met at Anfield was in 1997, with the Merseysiders sealing a futile 2-0 victory as they ended on the wrong side of a 3-2 aggregate score in their UEFA Cup first knock-out round.

With this match bearing no significance by any stretch of the imagination, Liverpool will be more focused on staying fit and ready for the 2022/23 Premier League curtain-raiser away to newly-promoted Fulham.

Klopp’s team will take a trip to Craven Cottage on August 6 to face off the Cottagers to kickstart a new league season.