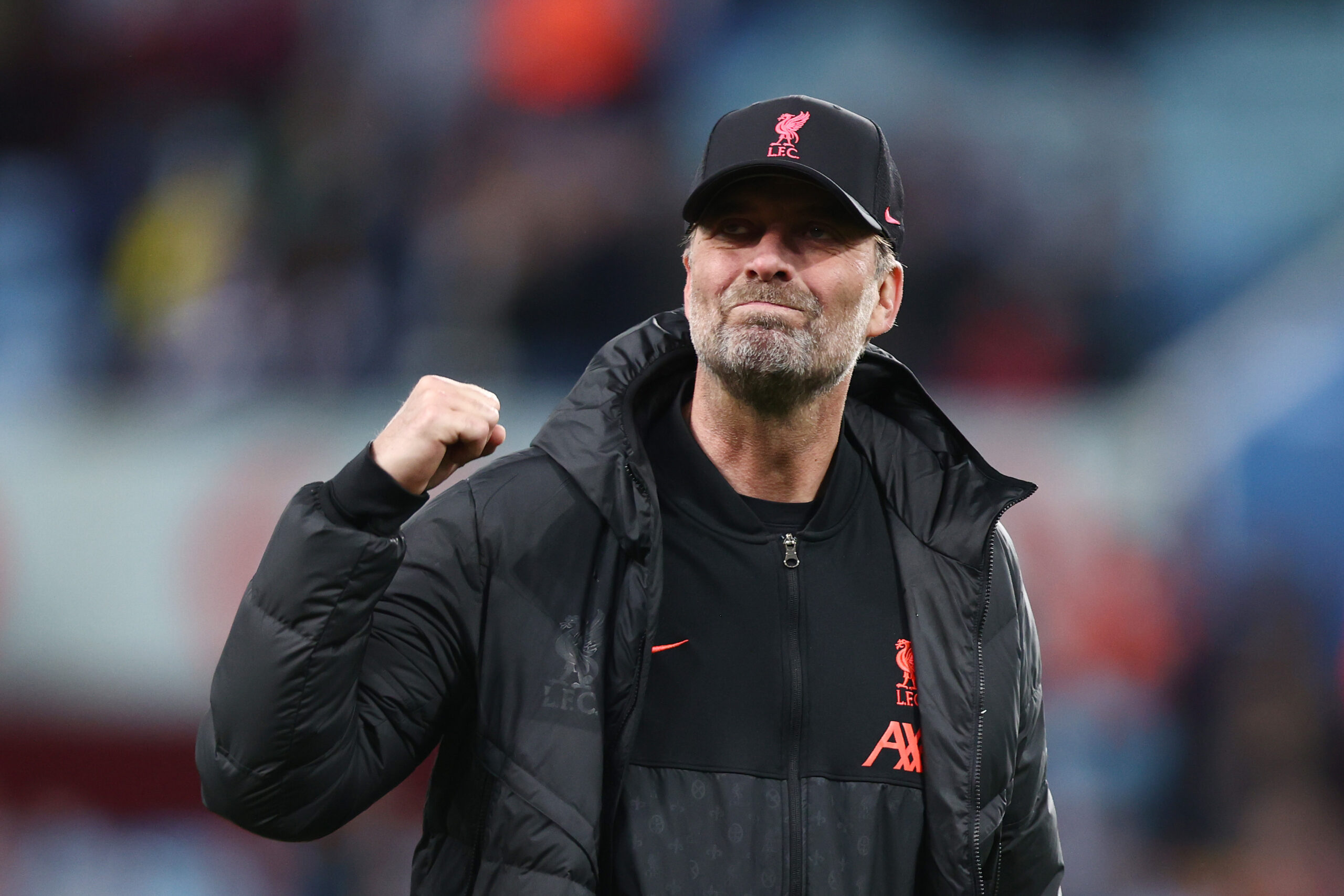 Liverpool’s bid to achieve a historic quadruple has gone further into a season than any other English side before.

Following February’s EFL Cup triumph over Chelsea and a 5-2 aggregate victory over Villarreal in the Champions League semi-finals, the Reds have surpassed the Blues side from 2006/07.

At the time, Chelsea’s quadruple quest lasted up until May 1, before Liverpool crashed their dreams by coming out victorious in their Champions League semi-final tie.

Thomas Tuchel’s men will be looking to return the favour when the two sides meet in the FA Cup final at Wembley Stadium this weekend.

Chelsea will have an added motive to land a knock-out punch on Jurgen Klopp’s team after seeing Liverpool waltz away with EFL Cup glory earlier in 2022.

In the meantime, Liverpool cannot afford to let the ‘Mohamed Salah contract saga’ distract them from achieving their goal in London.

The runaway Premier League Golden Boot leader has yet to pledge his long-term future to Anfield despite the Reds’ unrelenting attempts to tie him down to a new deal.

According to the Liverpool Echo, the Egyptian will become the highest paid in the club’s history if he agrees to renew his contract.

But let’s get back to the upcoming final.

The Merseysiders have found their road to the FA Cup semi-finals a stroll.

An overwhelming 4-1 victory over lower-league side Shrewsbury Town served to get Liverpool’s FA Cup journey underway before Klopp’s team sailed to a 3-1 win over Championship boys Cardiff City.

Premier League relegation lads Norwich City failed to trouble an understrength Reds squad in the fifth round as Liverpool pulled off a 2-1 win at Anfield without breaking a sweat.

Though the Cityzens spiced things up in the second half through Gabriel Jesus and Jack Grealish, the Reds prevailed 3-2 in an action-packed contest to book their place in the final for the first time in a decade.

Awaiting Liverpool in the Wembley showpiece will be a Chelsea side that defeated them 2-1 in the 2011/12 grand final.

It has been 16 years since Liverpool were last crowned the FA Cup champions, which amplifies the Reds’ desire to conquer the competition this term.

Following an EFL Cup triumph in February, Liverpool have set their sights on winning both English domestic cup competitions in a single season for the first time since 2000/01.

The Reds have run out victorious in seven of their 14 previous appearances in the FA Cup final (L7), which remains the joint-third lowest win ratio among the nine sides to have featured in 10+ finals.

However, Klopp’s men will be backing themselves to defy their indifferent record in the competition’s showpiece event after making light work of their domestic rivals in 2022.

Liverpool head into proceedings as the only Premier League side yet to lose a match against fellow English teams this calendar year (W21, D4), including a come-from-behind 2-1 win at Aston Villa last time out.

The Merseysiders’ rich vein of form should set them up nicely for this clash as they bid to defeat Chelsea in regulation time for the first time this season (D3).

Indeed, the spoils have been shared in their two Premier League duels this season, with an action-packed 2-2 stalemate at Stamford Bridge following up a 1-1 draw at Anfield.

But while Klopp will be without his midfield metronome Fabinho due to injury, Tuchel has welcomed N’Golo Kante and Jorginho back to the fold ahead of the Wembley clash.

In the latest Chelsea news, Mateo Kovacic could also make the cut after returning to training following a nasty ankle issue, meaning the Blues may have their best midfield combo ready to start.