Mario Gotze reveals why he turned down Liverpool move 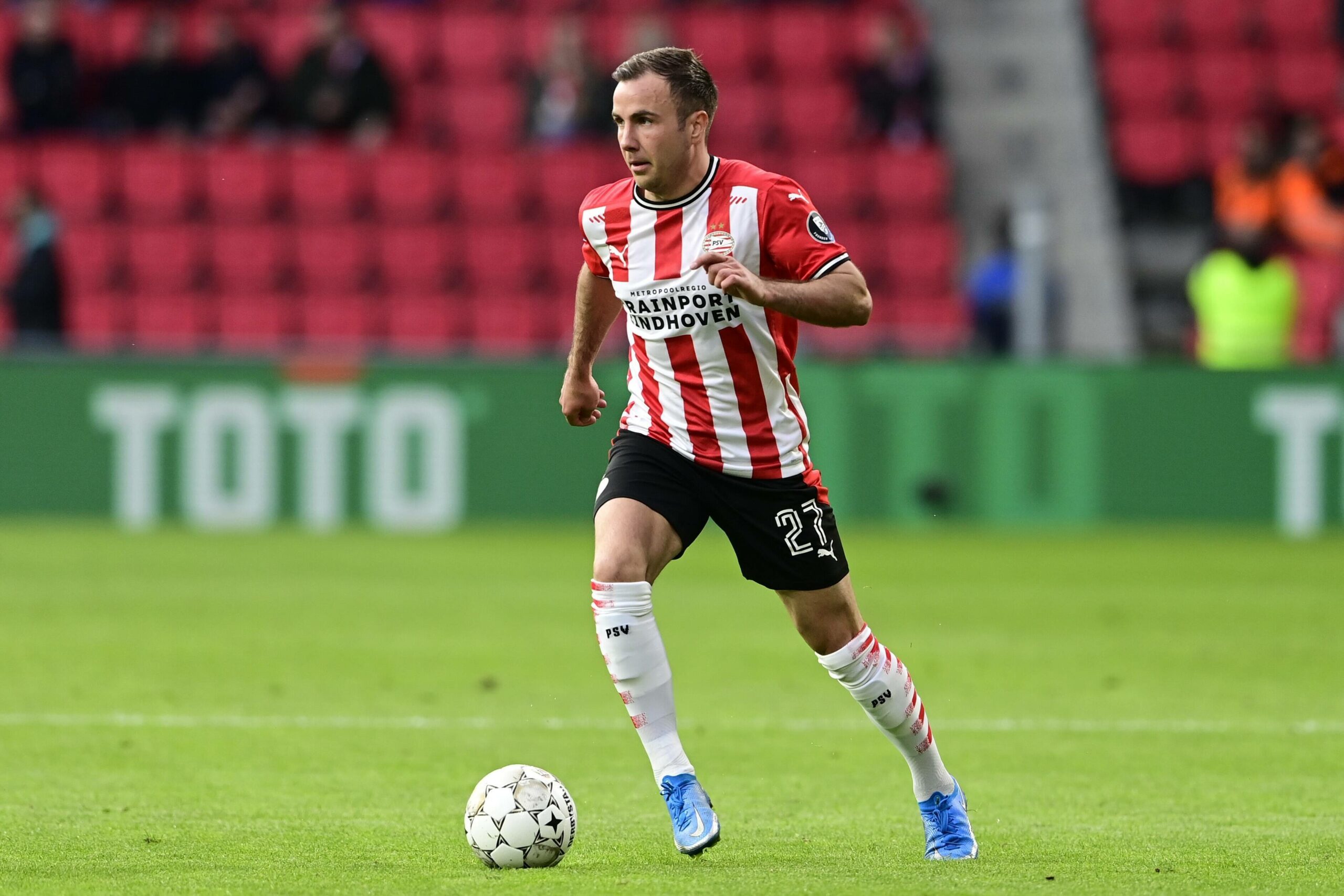 Former World Cup winner Mario Gotze has revealed why he decided turned down the opportunity to sign for Liverpool back in 2016.

The attacking midfielder currently plays for PSV Eindhoven and he had the chance to reunite with a Jurgen Klopp at Anfield five years ago.

However, the German attacking midfielder chose to return to Borussia Dortmund and his career has not been the same ever since.

During his first spell at Dortmund, Gotze developed into one of the most coveted young players in World football and he helped his country win the World Cup as well.

However, his form fell off a cliff since his move to Bayern Munich and he struggled to hold down a regular starting berth with the Bavarian giants.

Ever since his return to Dortmund, he has not been able to replicate his peak form and he was eventually let go by the German club.

The midfielder has done a decent job since moving to PSV Eindhoven, but he has not been able to hit his peak form yet.

According to the midfielder, he turned down the opportunity to join Liverpool back in 2016 because the Reds were not capable of challenging for the Premier League or the Champions League title.

Gotze felt that Dortmund had more realistic chances of challenging for the top honours.

However, in the last five years, Liverpool have managed to win trophies like the Champions League the Premier League and the Club World Cup whereas Dortmund have failed to win any major honours in that time.

“You have to imagine it like this: Where did I come from?” Gotze told 11 Freunde, via Fussball.news .

“From Munich, where I had reached the semi-finals in the Champions League three times with Bayern. I wanted to do that again!

“Liverpool finished eighth in the league. In the situation at the time, the likelihood of winning the Champions League with Borussia seemed much greater.”