Michael Edwards has completed his vetting of Yves Bissouma 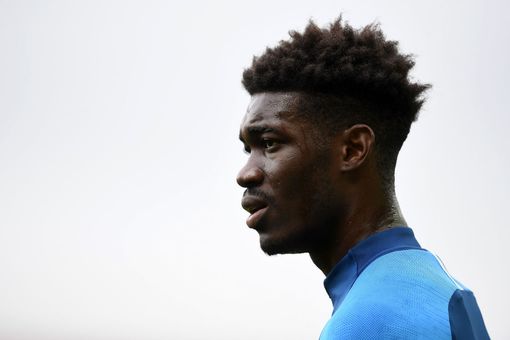 Liverpool have apparently made an inquiry for the Brighton midfielder Yves Bissouma via the Express.

The 24-year-old has been linked with Arsenal as well and the Liverpool sporting director Michael Edwards has reportedly completed the vetting process for the midfielder.

The Brighton midfielder has been in excellent form this season and he could be the ideal long term replacement for Gini Wijnaldum.

The Dutch midfielder is set to leave the club this summer when his contract expires and Klopp needs to bring in a quality replacement.

Bissouma can operate as a central midfielder as well as a defensive midfielder and his versatility will be quite useful for the Reds.

It will be interesting to see if Brighton are willing to sell the player this summer and whether Liverpool can afford the asking price.

The Reds are expected to miss out on Champions League football this season and it will seriously affect their standing in the transfer market.

Unless Brighton come up with reasonable demands the Reds might not be able to afford the central midfielder this summer.

Bissouma will add power, presence and drive to the Liverpool midfield next season and he could slot in as a defensive midfielder to give Fabinho some much-needed respite from time to time.