Mohamed Salah not angling for a move away from Liverpool 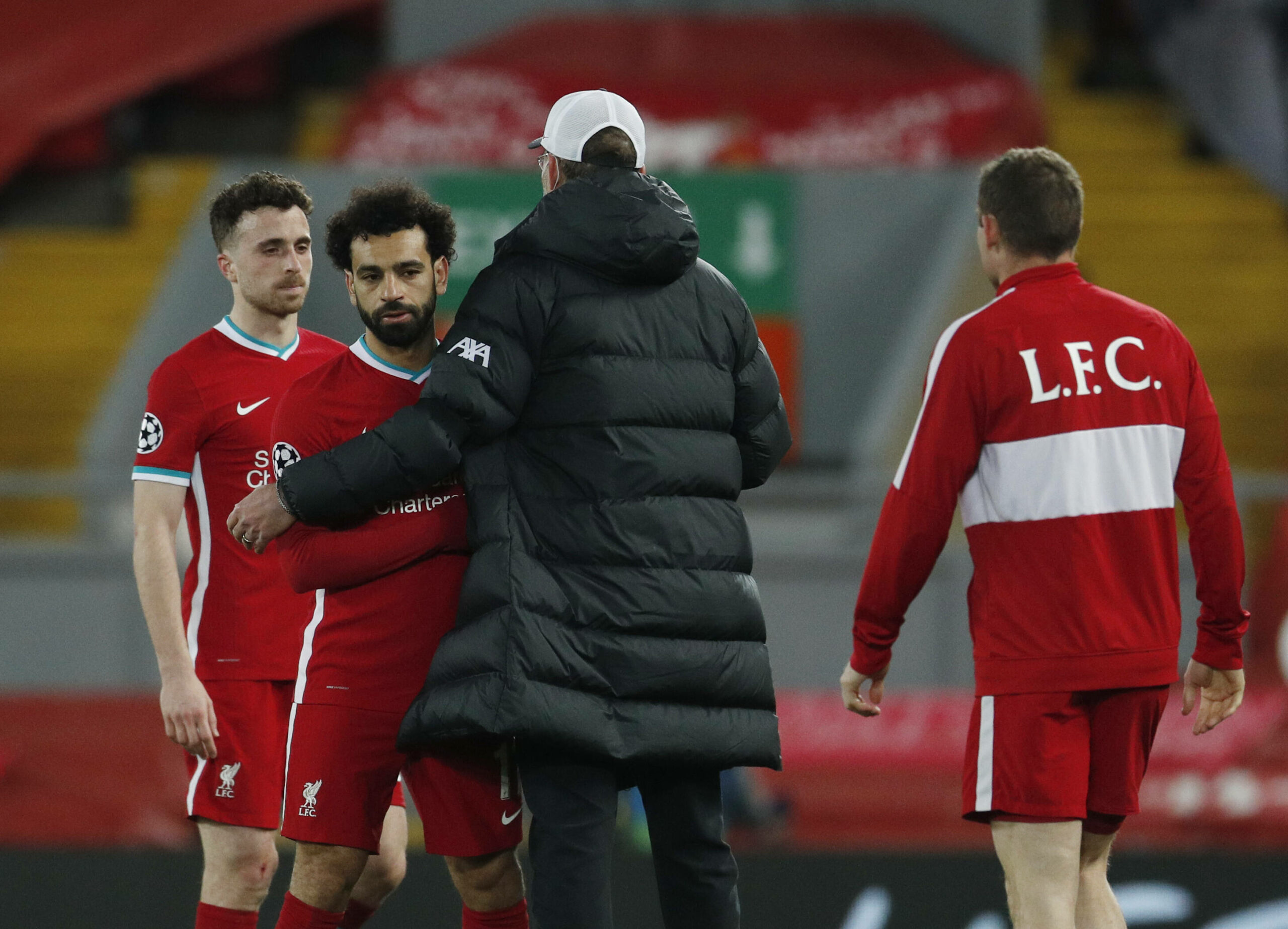 Liverpool star Mohamed Salah has indicated that he is not willing to force an exit from Anfield this summer but he’s concerned over his contract situation.

According to The Athletic, the player is worried that the club hierarchy do not consider him a long term part of their plans and they are reluctant to offer him the wages he deserves.

The 28 year old is arguably the best player at the club right now and he has proven his quality time and again.

Although most of the Liverpool players have struggled to hit top form this season Salah has managed to score 29 goals in all competitions and his fitness record has been remarkable in a season that has been defined by an injury crisis.

Liverpool must look to keep the Egyptian at all costs and they should offer him a new contract with a pay rise.

Salah has definitely earned a new deal and it will be interesting to see if the Reds table an offer to him in the coming months.

The player has been linked with other European clubs but the fans will be delighted to hear that the player is not angling for a move away from Anfield anytime soon.