More Bad News For Liverpool On The Dias & Harvey Front 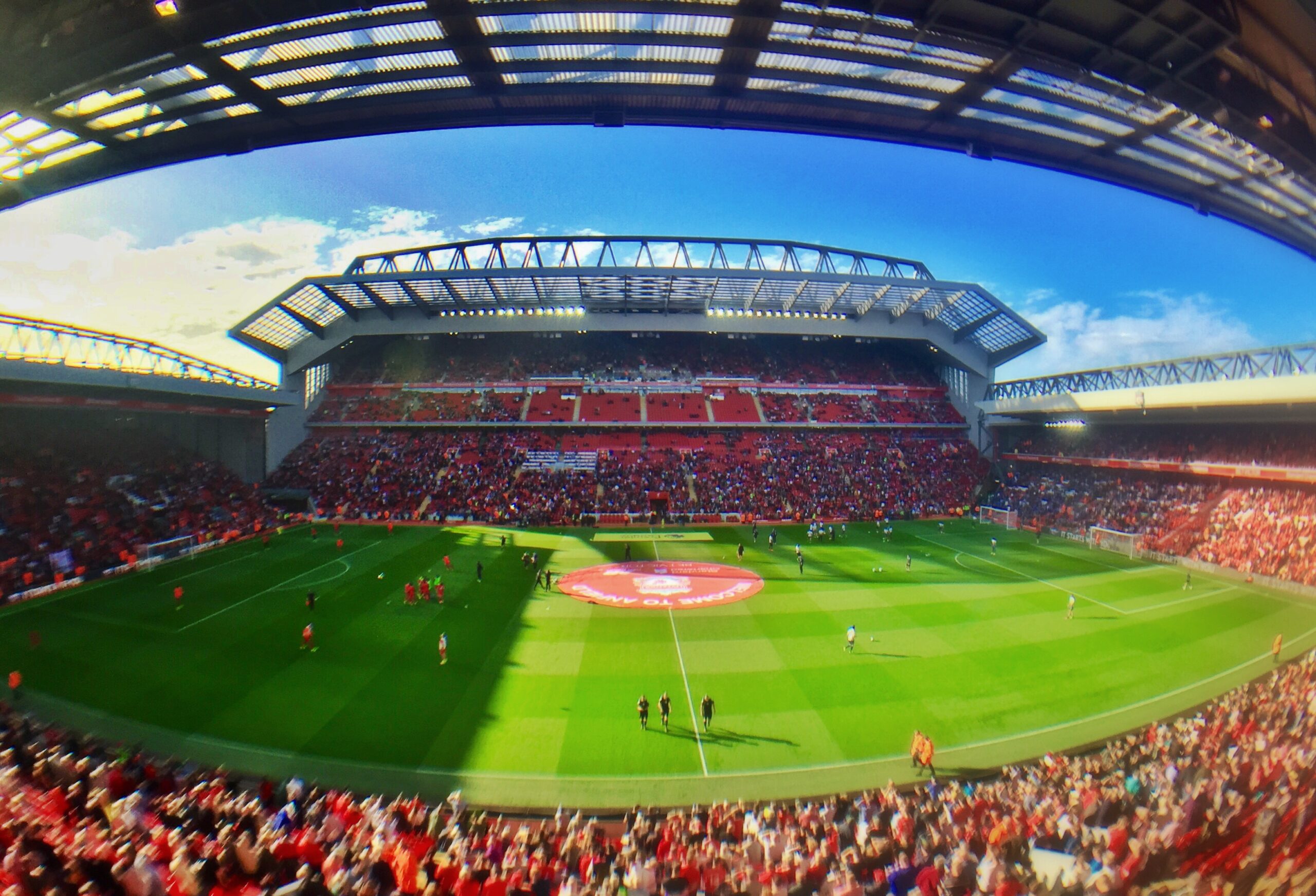 With the first ever winter World Cup out in Qatar quickly coming to an end now with the Semi Final ties already decided, domestic European leagues are beginning to start preparations again for their own resumption after the pause that was imposed for the highly controversial tournament to take place.

With the English Championship action already back underway, the Premier League is a few more days behind, but most, if not all, sides are now back in mini pre-season action with friendly ties taking place to get their non-international players back up to speed and the likes of www.betstation.com will have plenty of odds on how sides will do when league football resumes.

Liverpool’s most recent friendly was last Sunday as they made the trip to Dubai to face French Ligue 1 side Lyon, but whilst manager Jurgen Klopp will have spent weeks now agonizing about the chances of his World Cup stars returning from Qatar with an injury, there are issues far closer to home at Anfield that will now be worrying him ahead of the return to domestic action on December 22 as they travel to the Etihad Stadium to face Manchester City in the fourth round of the FA Cup.

Their domestic top-flight action comes on Boxing Day (December 26) in the 5.30 pm visit to Villa Park to face Unai Emery’s Aston Villa side.

Ahead of the Lyon clash, Klopp revealed that Luis Dias had not trained on the proceeding Thursday or Friday having picked up and injury that required further assessment at the time, and the former Porto star has been out of action since their defeat to Arsenal on October 9 when he required substituting.

“It’s all good fitness-wise with the boys who are here. What’s not good is we have to see with Lucho. He felt something and we need to have further assessment there, but apart from that they all look really, really good.”

Things did not get much better for Klopp after the culmination of the Lyon friendly, as not only was the news worse on Luiz Diaz after those assessments had received time to fully take place, Liverpool also lost Harvey Elliott in the 29th minute of the game.

“Harvey got a knock before we scored but I think we were lucky. He looks fine now but he feels it. That’s normal, there was contact. But I hope we were lucky in that moment.”

As for Dias, he had been making good progress in his own recovery after the October based injury, and Klopp had expected him to at least get some minutes and game time during their training camp in Dubai as they prepare for the months ahead, but he has suffered a further setback.

“It was a non-situation in training, honestly. The news came and it was a proper smash in the face but that’s it now.”

The Colombian star had already travelled back to England to take up his new treatment and rebegin his recovery but at this stage it is anyone’s guess if he will be ready for the upcoming Manchester City or Aston Villa games.

Liverpool Players at the 2022 World Cup