Naby Keita has been offered to Atletico Madrid 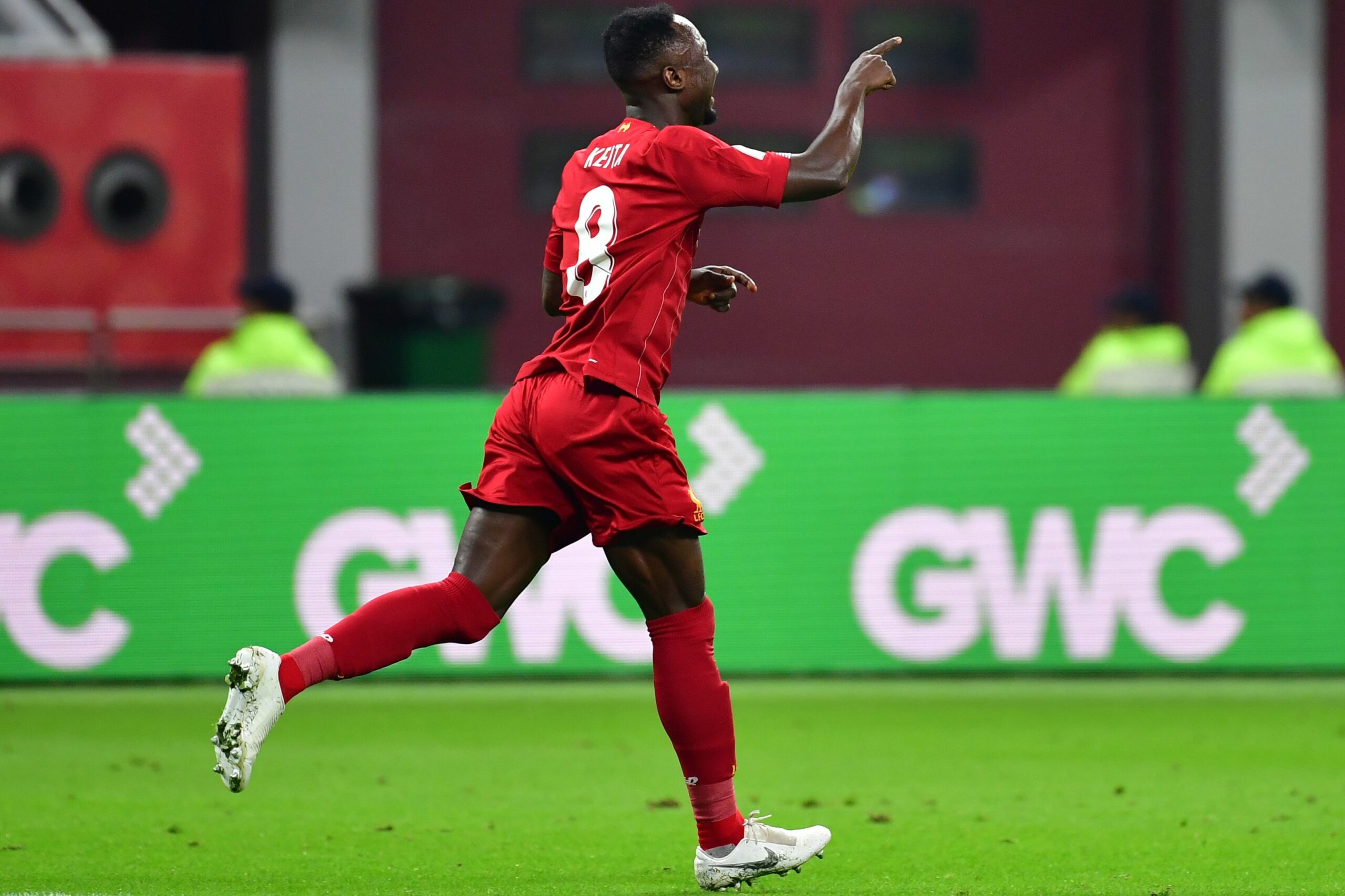 According to reports (via Sportwitness), the player’s agents are offering him around but the Spanish club are not interested in signing the Guinean.

Keita’s time at Liverpool has been plagued with injuries and he has failed to live up to the expectations since his £52 million move from RB Leipzig.

There is no doubt that the 26-year-old is immensely talented and he has managed to showcase his potential whenever he is fit. However, he is extremely unreliable in terms of fitness and it will be interesting to see if Liverpool decide to cut their losses on him this summer.

The Reds will have to bring in midfield reinforcements following the departure of Gini Wijnaldum and the sale of Keita could help them fund their own signings.

It remains to be seen whether Liverpool can find a suitable buyer for the 26 year old midfielder this summer.

They will be looking to recoup most of the £52 million they paid for him a few seasons ago.

The midfielder has the potential to be a sensational player for most clubs but he will need to get over his injury issues first.