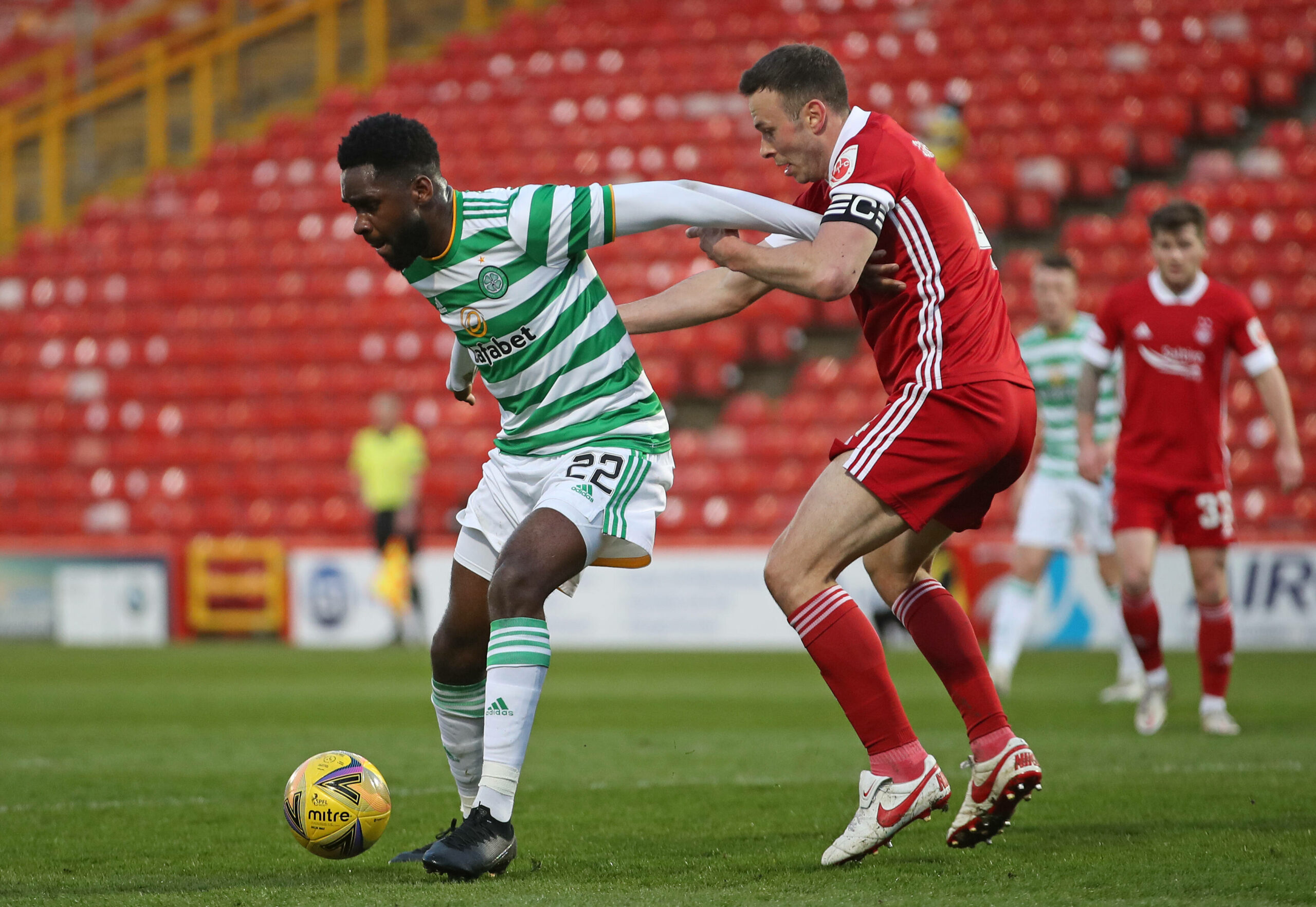 Celtic striker Odsonne Edouard has been linked with a move to Liverpool in recent months but it seems that the player has now turned down the opportunity to join the Premier League giants.

According to Anfield central, the player had a phone call from the Liverpool manager Jurgen Klopp but he was sceptical about his role in the Liverpool first team.

Apparently, Edouard was worried that he would not get regular game time if he moved to Anfield next season and therefore he has decided to turn down the opportunity.

The 23-year-old has been exceptional for Celtic over the last three seasons and he has been linked with several Premier League clubs this year. He has 72 goals to his name in the last three campaigns with the Scottish giants.

The young Frenchman has the potential to develop into a quality striker and he could have been a smart long term investment for Liverpool. He needs to play regularly at this stage of his career and his worry about game time certainly makes sense.

Edouard would probably be better off joining a club where he will be the main man for the next few years. There is no doubt that he has the potential to play for a top club, but he needs to develop further.

The player has been linked with Leicester City as well where he could work with his former manager Brendan Rodgers and it will be interesting to see where he ends up eventually.