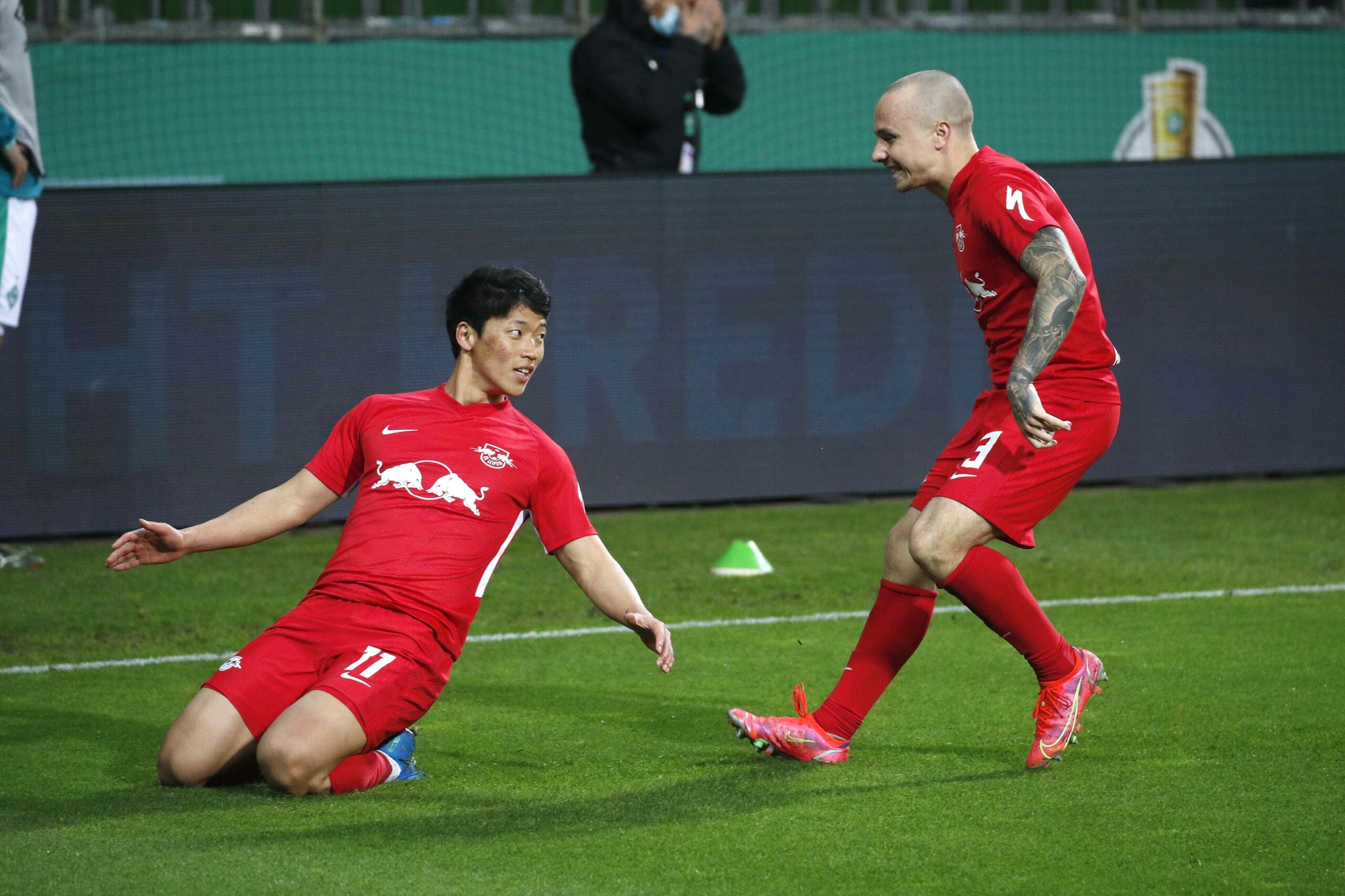 The 25 year old South Korean will be allowed to leave the German club for a fee of around £10 million and the Telegraph claims that the two Premier League clubs have him on their radar.

Liverpool need to add some depth to their striking department as well and they should look to join the race for Hee-Chan as well. He could be the ideal cover for Roberto Firmino next season.

The Brazilian has been in poor form for over a year and he needs some competition. The RB Leipzig forward has shown that he can be a useful option as a squad player and he has excelled in the cup games with the German outfit this season.

He was quite impressive against Liverpool during his time at RB Salzburg as well.

The South Korean striker will be an inexpensive option for the Premier League club and his signing will allow Jurgen Klopp to invest in other areas of his squad.

Hee-Chan hardly featured in the Bundesliga this season and all of his goals and assists have come in the DFB pokal. The striker has played just 283 minutes in the German League.

It will be interesting to see if he can adapt to the Premier League and make an instant impact if he moves to Anfield this summer.

Divock Origi is expected to leave the Merseyside giants this summer and Hee-Chan could slot into his role as the back-up striker.