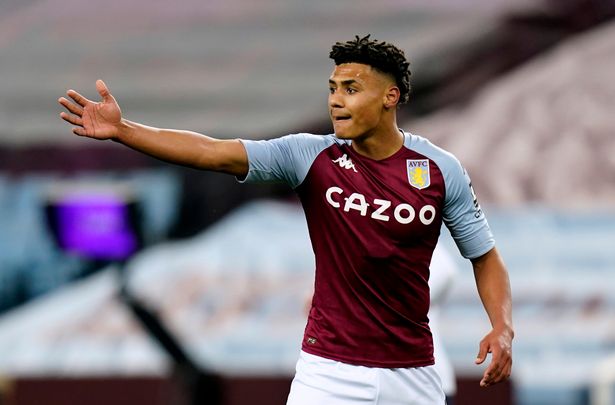 The 25-year-old has been outstanding for the West Midlands club since his move from Brentford and he could prove to be the ideal competition for Roberto Firmino next season.

The Brazilian striker has been out of form for months now and Liverpool must look to find an upgrade or an alternative to him. Firmino is in desperate need of competition and it will be interesting to see if the Reds can bring in necessary reinforcements this summer.

They have been crying out for a natural finisher this season.

Watkins has scored 15 goals in all competitions so far this season and he has shown that he has the quality to succeed at this level.

Furthermore Fowler claims that the Aston Villa striker is a hard working player who will fit Liverpool’s pressing football.

He wrote in Daily Mail: “I look at him, and I see a striker who is prepared to learn, prepared to work. In fact, I spotted last year his work rate is incredible, and Dean Smith says he’s the best pressing centre forward in the league.

“To me that’s significant. Because what do the top teams want? A forward who performs a crucial pressing role. Manchester City, Liverpool, United, Chelsea. They all want a striker who performs the press with energy and intelligence, and does more than one job.

“Of course, they’d like one who scores too, but it’s not just about goalscoring any more. Far from it. Look at Roberto Firmino at Liverpool, look at City without a recognised number nine, and Chelsea sticking with Werner.”

The West Midlands club paid £28 million for the striker last summer and Liverpool will probably have to shell out a premium if they want to lure him away from Villa Park anytime soon.