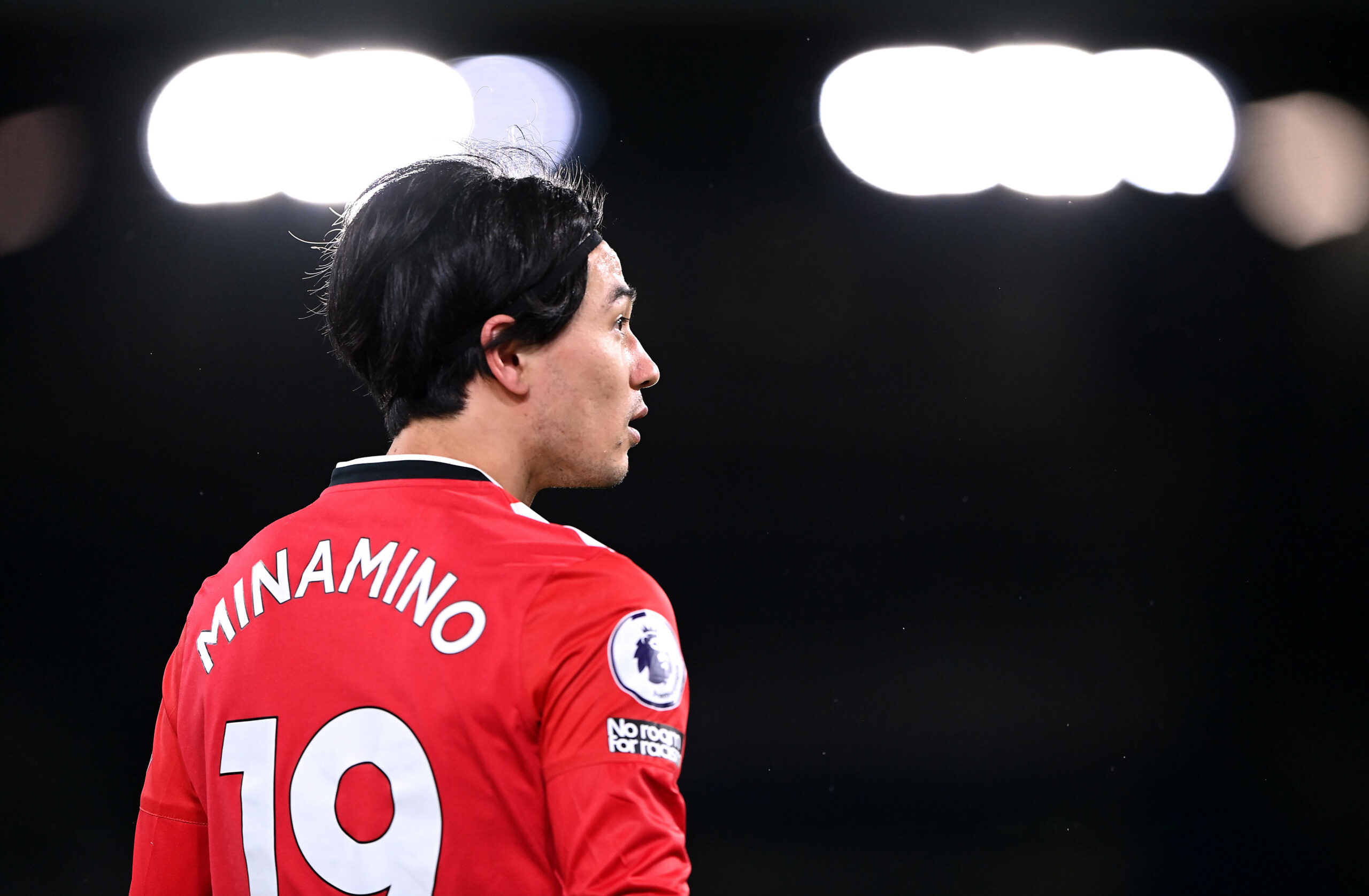 Liverpool midfielder Takumi Minamino has been linked with a permanent move away from the club this summer and it appears that Southampton are keen on signing the Japanese international.

The 26 year old was on loan at Southampton since January and he was quite impressive for Ralph Hasenhuttl’s side.

The Japanese midfielder needs regular football and he is unlikely to get the opportunities at Liverpool next season.

A permanent move away from Anfield would be ideal for his career right now and it will be interesting to see if the Reds are willing to sanction its sale to Southampton in the coming weeks.

Hasenhuttl has confirmed that Southampton have held talks with the Premier League giants regarding a permanent move for the Japanese midfielder.

He said (via Daily Mail): “It is never nice for a player when you don’t end up getting the game time that you want to have, when you only train and are not see as part of the first 11. The most important thing for him is that he gets a chance to play. We have had talks with them and they are not so sure what will happen with him because Liverpool may make some things happen in the transfer market. For him, it was important to play here. We gave him that chance to play and we have enjoyed having him here.”

Earlier this season Liverpool manager Jurgen Klopp claimed that Minamino is a great player and he will get his chance at Anfield in future.

It remains to be seen whether the Reds can give him some assurances regarding game time next season.

The Japanese midfielder arrived at Liverpool with great expectations but he has failed to adapt to the physicality and the intensity of the Premier League.

He managed to put in a sensational display against Liverpool in the Champions League for RB Salzburg before the Reds decided to splash out on him.