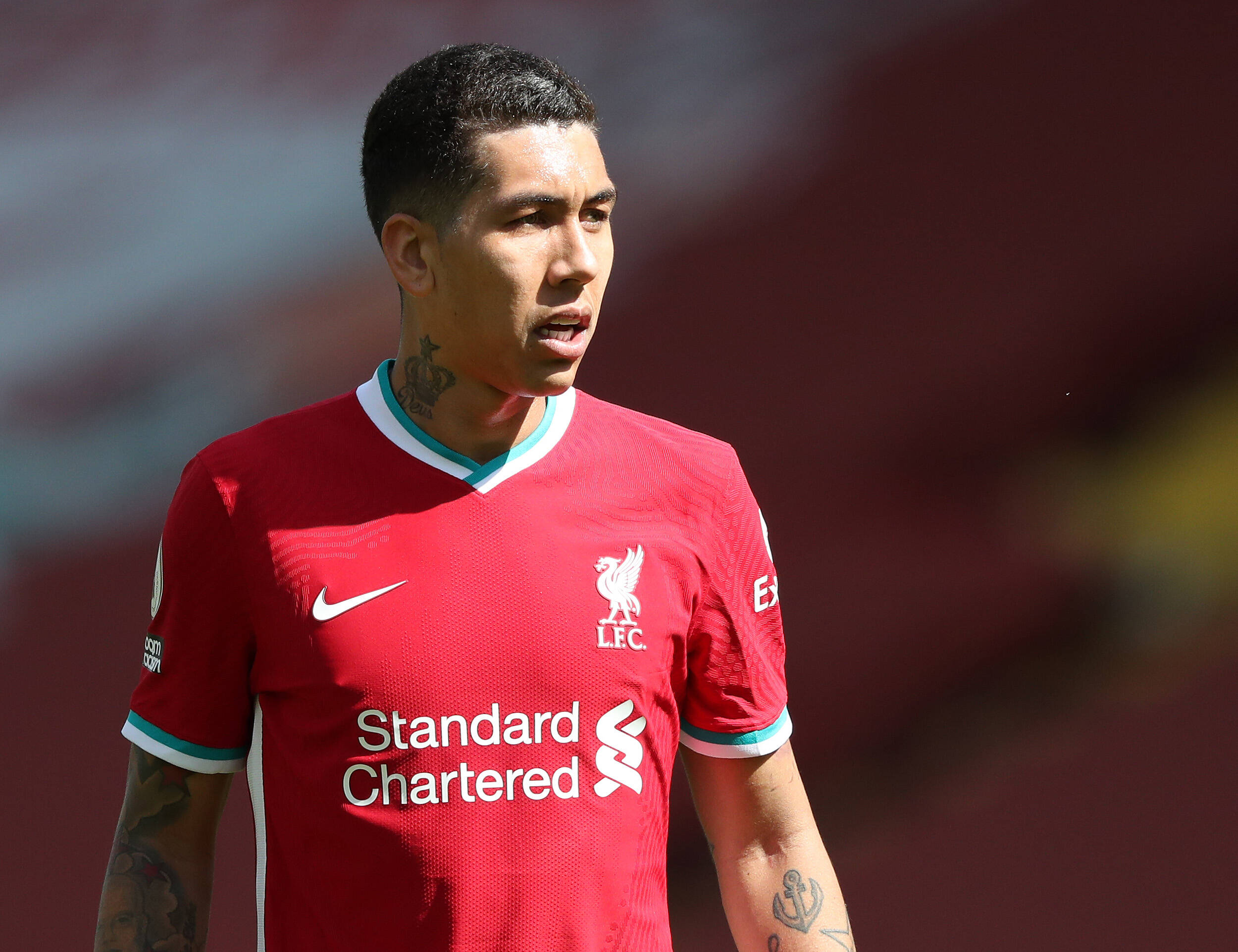 Liverpool picked up a 4-2 win over Manchester United and Roberto Firmino chipped in with a vital brace away from home.

The Brazilian has had a disappointing season in terms of goalscoring but he has managed to step up and deliver when his side needed him the most.

Midfielder Thiago Alcantara has now lavished praise on the Liverpool striker for his performance and his unselfish attitude.

Firmino has often been the architect behind Mohamed Salah and Sadio Mane’s goals over the years and Thiago claims that the Brazilian is the most unselfish player he has seen.

He said to the club’s official website: “He’s a very important player for us. I think he’s the least-selfish striker I’ve ever seen in my life because he always tries to reach the best option for his teammates, but also he’s a great goal scorer.”

The fans will be delighted to see their number nine back amongst the goals and it will be interesting to see if Firmino can build on this performance and finish the season strongly.

Liverpool are aiming to qualify for Champions League football and they will need their front three firing on all cylinders to get them over the line.

Meanwhile, Thiago also reflected on the win over Manchester United.

He said: “We faced a strong team, they are playing amazing this season and I think for most of the second half we [were] the best version of us.

It was not so comfortable in the first half but we were very effective towards the goal. In the second, I think we dominated more, we created more chances and we could have scored even more goals than we scored.”