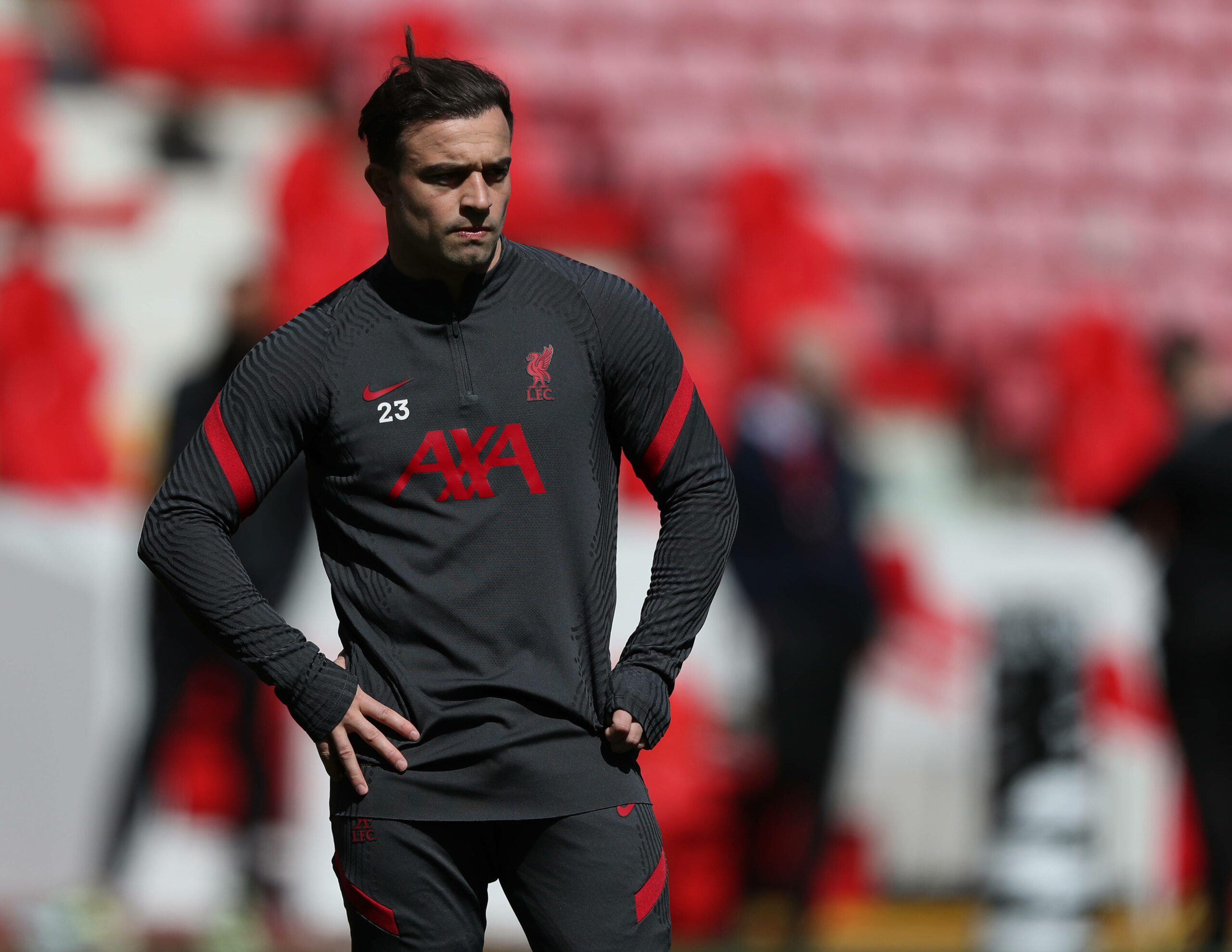 Liverpool winger Xherdan Shaqiri is looking to leave the club at the end of the season and it is believed that Italian clubs are keen on signing the Swiss international.

The 29-year-old has started just six games so far this season and he needs to leave the club in order to play regular first team football.

The former Stoke City winger plays in a position where it is difficult to accommodate him in the starting lineup ahead of Mohamed Salah.

Shaqiri has been a decent squad option for Jurgen Klopp since moving to Anfield and he is good enough to play for most clubs in the Premier League.

It will be interesting to see if he can resurrect his career with a move to Italy this summer.

Apparently the likes of Roma and Lazio are keen on the player along with Spanish outfit Sevilla as per Football Insider.

The player was initially valued at £23 million by the Reds and it will be interesting to see if Liverpool are prepared to lower that valuation amid the coronavirus pandemic.

The 29-year-old is not a key player for the Reds and the Premier League side might find it difficult to find suitors who are willing to pay that kind of money for Shaqiri this summer.

The Reds will have to  set a more reasonable asking price in order for the transfer to go through.